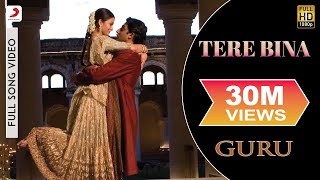 Aishwarya Rai Bachchans Best Scenes Back to Back