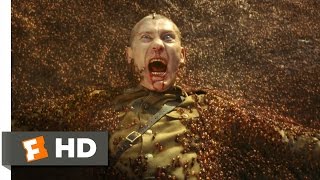 Wrath of the Titans- Cyclops Battle