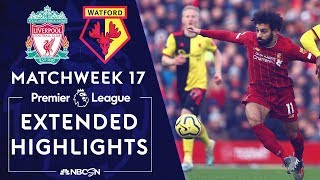 Inside Salzburg FC Salzburg 0-2 LFC Capture the atmosphere of the Reds European...